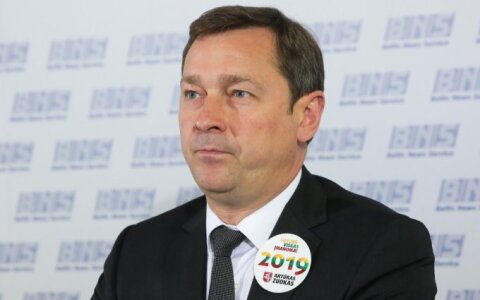 On Saturday, 12 July, the Liberal and Centre Union (LiCS) and Party Yes-Homeland Revival and Perspective (Sąjunga TAIP) will hold a joint congress. During the meeting agreement on merging will be signed and chairman and chairman's assistants will be elected.

Merging of the parties was announced in May 2014. The two parties already presented the common list in European Parliament election. The party's goal is to participate in next year's municipal elections.

After the merger, the party will have 53 branches throughout Lithuania and more than 5,500 members. Currently, joint political party members have 96 councillors in municipalities, they are part of ruling majorities of 14 municipalities. Combined, the two parties have four mayors, in Vilnius, Visaginas, Elektrėnai and Kazlų Rūda, three deputy mayors and four administrative directors.

As reported, in 2010 Vilnius Mayor Artūras Zuokas left LiCS and founded his own party, Party YES. In the last parliamentary elections, LiCS did not win any seats.