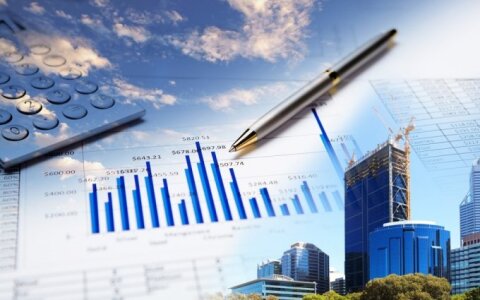 According to data from fDi Markets, during the first half of 2014, the number of investment projects decreased most in Latvia, which saw a decline of 67 percent. The attractiveness of Estonia has also been decreasing, with the number of new FDI projects falling by 44 percent compared to the same period in 2013.

However, strong growth in FDI projects has been observed in Lithuania, Poland, Bulgaria and Hungary. Whilst the largest growth has been in Bulgaria, where the number of new FDI projects has increased by 50 percent, Lithuania ranks second for growth in its attractiveness to foreign investors. The number of companies establishing new operations in Lithuania, or expanding existing ones, has increased by 25 percent over the first half of 2014. Hungary and Poland lag behind Lithuania (with 15 percent and 12 percent growth respectively).

According to Arvydas Arnašius, director general of Invest Lithuania, this development highlights the continued growth of Lithuania as an attractive investment location: “Looking at both the arrival of new foreign investors and the expansion of existing operations, the trend is clear – Lithuania is undoubtedly the regional leader. Investors looking for business opportunities choose stable environments with well-developed infrastructure, highly skilled employees and attractive business costs. Lithuania is able to offer all of these and that is why we are continuing to see strong growth in investor interest in Lithuania.”

Lithuania is also out-pacing other countries in the region in terms of the number of new jobs created by investors: a record high of 561 new jobs will be established per one million inhabitants through new investment projects or the expansion of existing ones in the first half of 2014. This figure compares very favourably to those of other countries in the region: 442 in Poland, 246 in Estonia and 114 in Latvia.

Over the first half of 2014, the largest growth in FDI has been in software design, development and testing projects. This is closely linked to the arrival of a number of new investors in the computer games sector. The largest sector for overall investment volumes remains product movement and development, comprising 35 percent of all new investment projects. The majority of new investment projects this year have been by companies from Scandinavia, Great Britain and the USA.

In the first half of 2014, international companies such as Lindorff, Ahlstrom, Game Insight, Thermofisher and PKC, alongside many others, decided to establish new units or expand existing ones in Lithuania.

The complete report on trends in foreign investment in Lithuania, and the Central and Eastern European region, in the first half of 2014 can be obtained here (in Lithuanian).