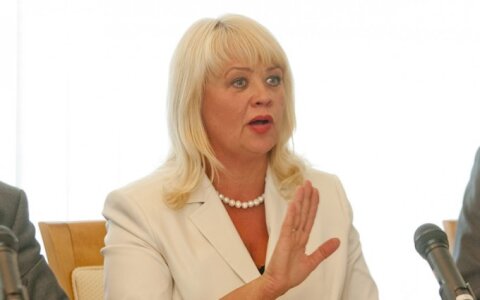 Dalia Štraupaitė, mayor of the Visaginas municipality in eastern Lithuania, is in detention, Panevėžys prosecutors have confirmed.

Štraupaitė is a member of the Lithuanian Freedom Union (liberals).

The City Court of Panevėžys on Wednesday sanctioned the arrest of Dalia Štraupaitė.

Aurelija Galisinskytė, a prosecutor in charge of the pre-trial investigation, told BNS that up to ten members of the municipal staff could have been exploited.