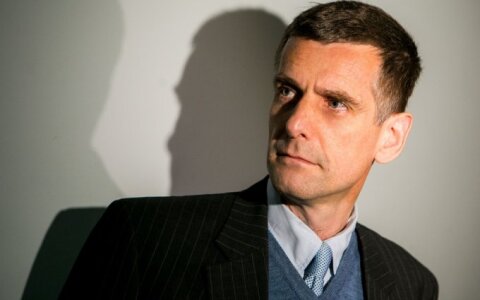 Lithuania's ruling Order and Justice Party is summoning the State Security Department's chief Gediminas Grina before parliament to give an explanation about the US Central Intelligence Agency's “violet” detention site near Vilnius mentioned in the US Senate's report.

MP Petras Gražulis, the group's leader, told BNS that Grina's answers are expected this week – during the plenaries on Tuesday or Thursday.

The party has asked the security chief to specify the actions taken by the department after the US Senate last week published the report about the CIA torture of suspected terrorists in secret detention centres, and the Washington Post daily said that the "violet" site referred to in the report operated in Lithuania in 2005–2006.