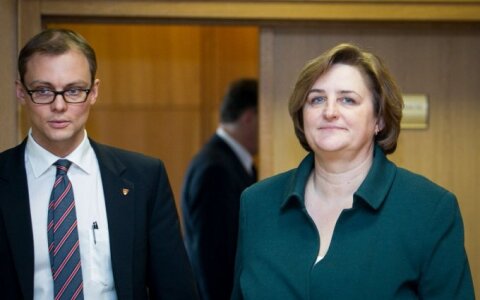 The meetings discussed measures in the fight against anti-Semitism, events to honour victims of the Holocaust, cooperation between the Government of Lithuania and Jewish organizations.

During the visit, the deputy minister also met with Lithuania's Honorary Consul in Antwerp Francois-Xavier Nieberding to discuss further cooperation.