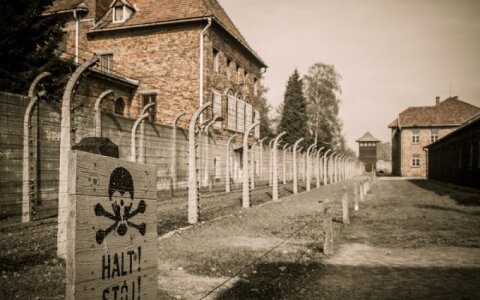 The main ceremony near the camp gate will be led by Polish President Bronislaw Komorowski.

Russia said on Tuesday that President Vladimir Putin would not attend the commemoration.

The Auschwitz camp was liberated by the soviet army on 27 January 1945.