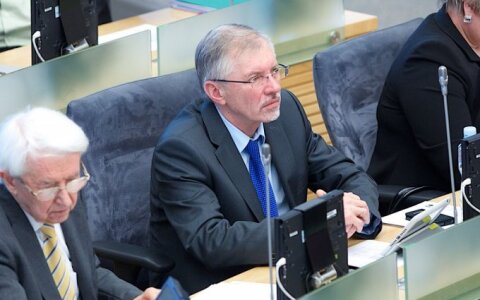 According to Kirklias, Latvia and Estonia are indifferent about the Visaginas NPP project, while Poland's investments could liven up the project.

"First of all, this country is a much stronger economy. Secondly, they are eyeing nuclear energy projects for themselves as well. They could take part in Lithuania's project in order to gain experience," the MP said.

Poland withdrew from the Visaginas NPP project back in 2011.