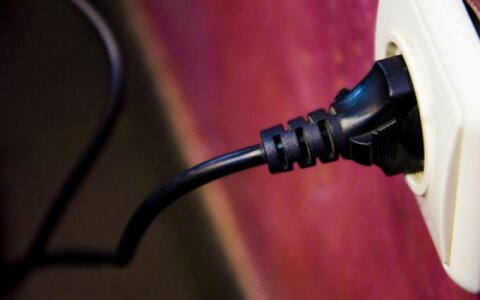 In March almost 72 percent of the electricity consumed in Lithuania was imported. Import from Latvia, Estonia and Scandinavia increased by 20 percent, while import of electricity from Russia dropped by 41 percent.

In March the average electricity price in Poland was 33 EUR/MWh, which was 9 percent lower than in February. The lower price was due to the increased wind power output in Germany and Poland and a significant (26 percent) increase in the import of electricity from Sweden.

"The average electricity price in the whole Baltic sea region fell in March by single or even double digit percentage figures. It is noteworthy that the highest price for the month was in Poland, where on average the electricity price was one euro higher per megawatt-hour than in Lithuania," said Robertas Staniulis, Head of the Litgrid Market Development Division.

In the Scandinavian bidding area, the average electricity price on the Nord Pool Spot market fell by almost 13 percent (compared to February) to 25 EUR/MWh, which was 5 percent lower than in March last year. Compared to February in Germany the electricity price fell by 15 percent to 31 EUR/MWh. A 20 percent increase in the wind power generation, especially in the first few and the last few days of the month, was responsible for the lower price. On 1 March and again on 29-30 March, the price on the electricity market turned negative during the night, while the average price on those days was just 14 EUR/MWh.