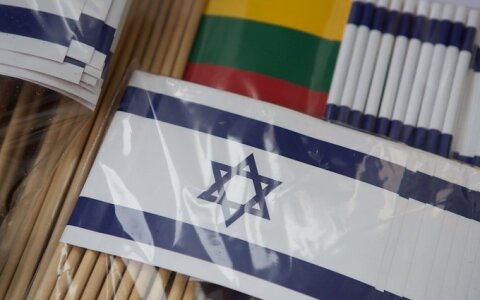 At the meeting with representatives of Jewish organisations on 4 May in New York, Lithuanian Deputy Minister of Foreign Affairs Mantvydas Bekešius presented Lithuania's initiatives related to educating people about the history of Lithuanian and Jewish peoples, their cultural experience and the Holocaust, said the Ministry of Foreign Affairs.

The representatives of the Jewish organisations thanked Lithuania for maintaining good relationship with Israel, Lithuania's position on the issue of the Middle East and took interest in the situation in Eastern Europe and Ukraine.