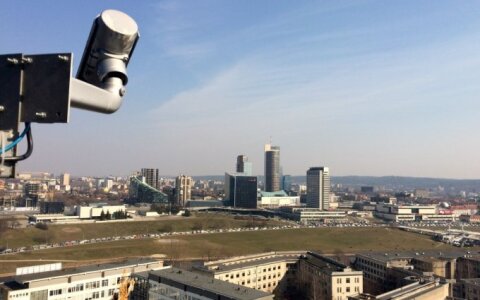 Forbes has included Lithuania in its list of five places to watch for tech investors.

While London and Berlin remain the most high-profile startup hubs, other places in Europe can also offer "fertile innovation hotspots", Forbes contends. These include Eindhoven in the Netherlands, the capitals of Hungary, Estonia and Portugal as well as Lithuania.

"It may be small, but it is one of the most innovative and tech-savvy countries in Europe," Forbes says about Lithuania. "The proof lies in its burgeoning startup community in which over $100 million has been invested in recent years.

"The tiny Baltic nation has put itself on the map with the likes of GetJar, a cross-platform mobile app store, and Pixelmator, the image editor that was voted best iPad app last year."

According to Startup Lithuania, new businesses are anticipating EUR 27 million investment in 2015.