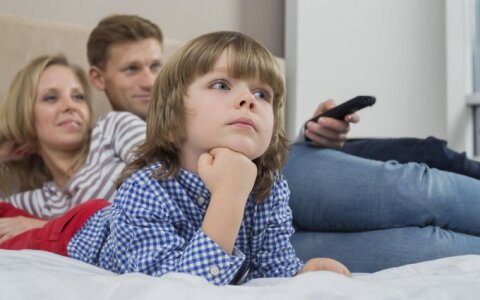 As the CEO of Eurochannel, Gustavo Vainstein states, “Eurochannel has the pleasure of working with the Lithuanian Film Centre to develop and broadcast stellar programming for our first ever Lithuanian Month. We hope to show the world how creative and innovative the Lithuanian cinema industry is through its fascinating audiovisual productions. Creating localized versions will present these captivating programs in their most authentic form to our millions of viewers around the world.”

In November, Eurochannel brings viewers spectacular productions such as The Fortress of Sleeping Butterflies directed by Algimantas Puipa, presenting an illuminating story of self-discovery through the eyes of a heartbroken woman. Back to Your Arms directed by Kristijonas Vildžiūnas, showcases a humbling true story of a father and daughter trying to reunite amid Cold War tensions. Golden Globe winner Jeremy Irons narrates the poignant documentary Endless Corridor by Mindaugas Urbonavičius, recounting the tragedy faced by Azerbaijanis in 1992. And lending their electronica expertise, the eclectic duo Leon Somov and Jazzu and Without letter present their concert on our airwaves. 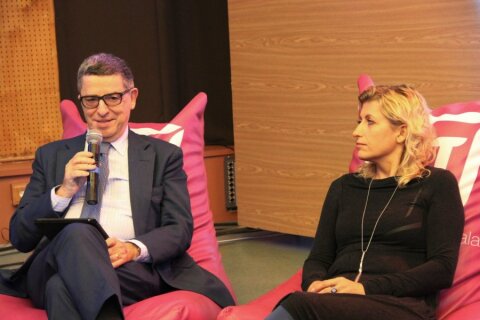 “It is a very important step towards the promotion of Lithuanian films across the world. We hope that this collaboration will help the films that have visited a number of festivals during the past few years to continue their journey and to expand their audience in the most efficient way through an international TV channel,” said Liana Ruokytė-Jonsson, head of the Department for Film Promotion, Information and Heritage at the LFC.

Eurochannel and the Lithuanian Film Centre will genuinely depict Lithuanian society through a striking collection of productions, as seen through the eyes of Lithuanian filmmakers and actors – all available in November only on Eurochannel.