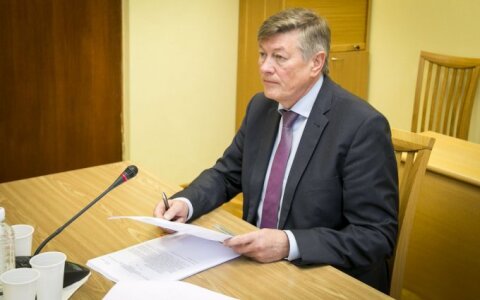 Reacting to the terrorist attacks in France, Lithuania's Parliamentary National Security and Defence Committee has requested additional funding for the State Security Department, the Lithuanian Police Anti-Terrorist Operations Unit, Aras, and the State Border Guard Service. The committee requests to designate 14.4 million euro to these institutions in next year's budget.

The position was expressed after a meeting of the Parliamentary National Security and Defence Committee. Representatives of the Interior Ministry, the State Security Department, the Government, the Financial Crime Investigation Service and the Police Department attended the meeting.