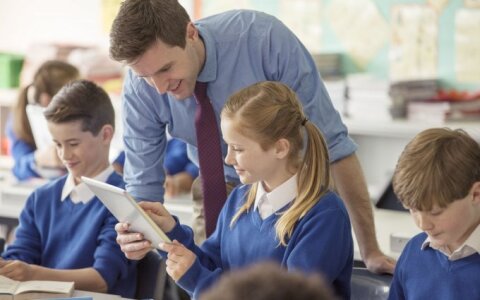 The Lithuanian government has designated additional 10 million euro to satisfy demands of the teachers trade union. However, teachers still have not given up a plan to hold a strike in around 16 percent or 300 out of the country's 2,000 schools on December 8.

From January 1, 2016, for the first time in six years, salaries will be raised for all educators in the country.

Per-student funding (the so-called students' baskets) will be raised by 34 euro, although the number of students in the country is declining every year. The fund for retired educ