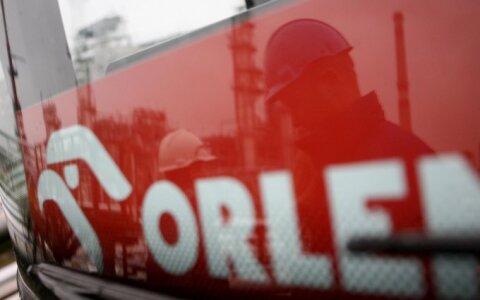 However, expansion the retail market in Lithuania is not a priority for the group, according to Slawomir Jędrzejczyk, the vicepresident and financial director of PKN Orlen. He said the company is not considering entering the bidding to purchase Lukoil’s chain of gas stations in Lithunia.

Mr. Jędrzejczyk said the performance of the Mažeikiai plant had been fantastic in 2015 generating revenues of €275 million.