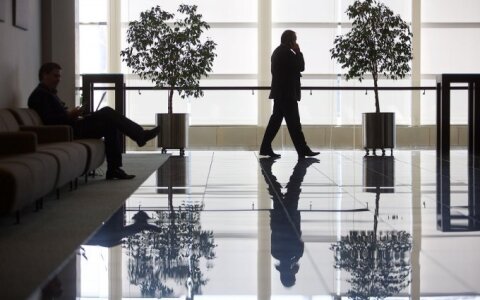 Lithuanians are the least loyal staff among the Baltic, Scandinavian and Western European countries, according to a survey commissioned by construction equipment and modular space rental company, Cramo.

Around 56% of Lithunians are considering changing jobs, with Norwegians being most loyal to their employers in all countries surveyed with just 37% of employed people in the Scandinavian country considered changing work places during the last six months. The survey found the Finns were not far behind at 40%.

Latvia and Sweden had the next highest rates of employees considering changing job at 47% and 53% of workers respectively who have thought about changing their employer in the last six months.