Scandinavian banks lose interest in Lithuania due to low returns 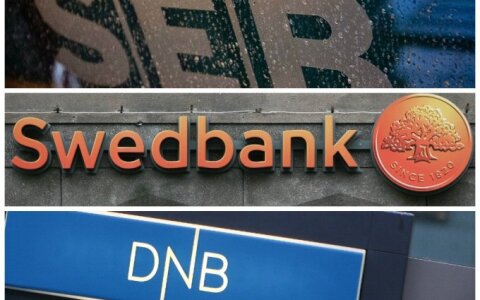 Scandinavian banks are no longer interested in expanding lending in Lithuania due to falling returns, said Stasys Kropas, the president of the Association of Lithuanian Banks.

The banks have also been reportedly cutting their operating expenses in Lithuania and Kropas warned that this means a poorer quality of services for consumers.

"It's great that banks retained profitability, but asset yields are rather low. Banks are not interested in investing in Lithuania, as they can make more money in Scandinavia," Kropas said on Tuesday, after the Bank of Lithuania presented the 2015 financial results of commercial banks operating in Lithuania.

While overall profitability of the banking sector in Lithuania grew by 0.9% last year, it was mostly as a result of cost cutting, the Bank of Lithuania said. The operating expenses of banks in Lithuania contracted by 12.2% over the year. 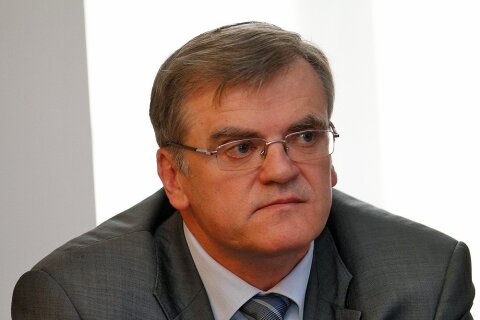 The banks' net interest revenue contracted 2.3% last year and net revenue from services and commission were down 10.2%. Cutting operating expenses by 12.2% was what allowed profits edge up.

"I see no space for further cuts, so it is important that our revenue structure is similar to that in the European Union. Commission makes up just a third of revenue, as we can see, and revenue from interest make up two-thirds," Kropas said. "The loan portfolio has started to grow, but it won't grow enough to offset banks' losses from negative interest rates."

Scandinavian banks lose interest in Lithuania due to low returns