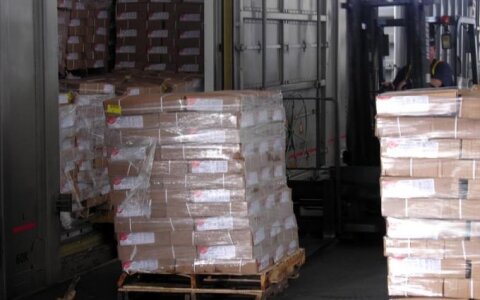 Lithuania’s exports are expected to jump 5% to €11.1 billion in 2016 driven by stronger economic growth in both the Eurozone and Scandinavian countries, according to Enterprise Lithuania’s latest projections.

The figures from Enterprise Lithuania exclude the export of energy products, with the agency predicting that the export of Lithuanian origin goods should increase by 5.7% in 2016, a faster pace than last year.

Export figures for 2015 were much better than the agency had forecast last year. Exports of Lithuanian goods grew by 2.7% in 2015 well ahead of Enterprise Lithuania’s forecast of 1% growth.

Meanwhile re-exports decreased by 11.5%, significantly less than the 14.5% predicted by the agency. These figures also exclude energy product exports.