Norway ramps up production to compete with Russian gas 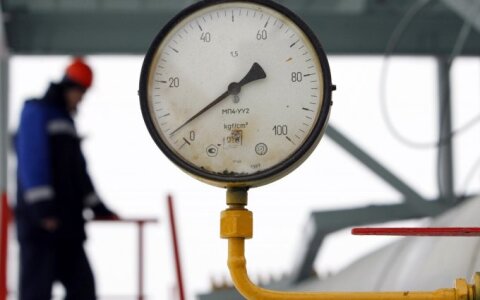 Norway will allow increased production from its biggest natural gas field as Europe’s second-largest supplier of the fuel prepares for increased competition with Russia and the United States, Bloomberg reports.

The production permit for Troll gas field was increased 10% for the gas year starting October 1, according to field operator Statoil ASA.

With the higher production limit, Norway can catch up with Europe's top gas supplier Russia.

The two producers are also facing competition from the US, which in February began liquefied natural gas (LNG) shipments by tanker from the Gulf of Mexico coast.

“This is exactly the things Norway was going to do to defend market share,” Thierry Bros, an analyst at Societe Generale SA in Paris, told Bloomberg. “Prices should go further down.”

Norway's Statoil has already challenged Russian gas supply monopoly in Lithuania. After the launch of a terminal in Klaipėda in late 2014, Statoil now supplies over half of the country's gas needs.

Norway ramps up production to compete with Russian gas