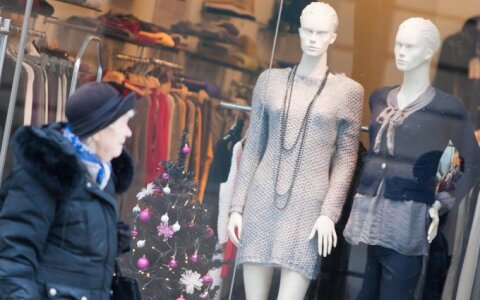 Lithuania's taxation system is conducive to social inequality with a disproportionate burden falling on labour income, and taxes on capital half that of the European Union average, according to leading economists.

Economists say that if income inequality is to be addressed, Lithuania must re-think its taxation system to make it fairer.

Povilas Stankevičius, analyst at DNB Bank, notes that the gap between labour and capital taxes in Lithuania is particularly wide when compared to other EU countries.

According to latest figures of Eurostat, the effective tax rate on labour is 31.9% in Lithuania, while that on capital is only 9.8%, among the lowest in the EU.

European statistics figures also show that capital taxes in Lithuania are equivalent to 3.8% of the GDP, while the EU average is 8.2%.

Labour taxes are 12.8% of the GDP and while it is below the EU average (20.1%), the gap between taxes on labour and capital is rather glaring.

There are no clear trends in how European countries are taxing their people, Stankevičius said. While the Netherlands and Slovakia have cut tax rates recently, countries like Denmark, Sweden and Belgium went in the opposite direction.

"As capital is becoming more mobile, national tax systems are trying to adapt to the changes," according to Stankevičius.

He said that Lithuania's current taxation system contributes to greater social inequality. Lower-earners tend to get more of their income from labour, while the better-off can afford to invest their wealth and generate additional income which is then taxed at lower rates. This essentially results in regressive taxation where high-income groups pay less taxes as percentage of their total income than low earners. 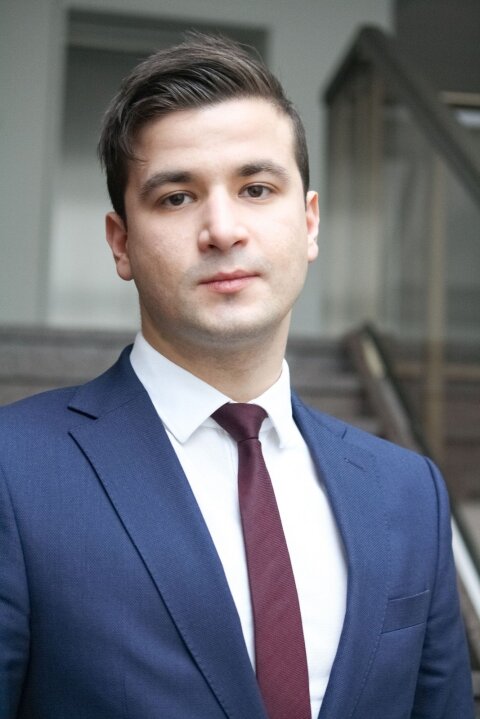 "On the other hand, the business environment in Lithuania would suffer from raising capital taxes too quickly," he added.

Should the government decide to take radical action in raising capital taxes, higher costs would hit many companies' bottom-lines, which would make Lithuania less attractive to international investors, he said.

Moreover, some companies might opt for cost-cutting and scrapping jobs. "Therefore raising capital taxes would only be possible alongside cuts to levies on labour income. This way, it would not overburden the business environment," Stankevičius said.

Meanwhile Nerijus Mačiulis, chief economist at Swedbank, cautions that when politicians discuss capital taxes, they fail to specify whether they mean capital income or wealth.

Mačiulis said that capital income is already relatively heavily taxed. First, it is taxed as profit and then, if it is paid out as dividends, it is subject to income tax.

Mačiulis therefore believes that more taxes on income from capital is a no-go.

"Both corporate tax and other similar levies are easy to escape, even in legal ways. One can pay the corporate tax in EU countries with lower rates. Paradoxically, Ireland and Cyprus, which have the lowest rate, collect more taxes than countries with higher corporate tax rates, because more companies register their headquarters and holdings there," Mačiulis said.

One area that is still under-taxed is wealth, Mačiulis added. However, it is a sensitive topic, because a tax on wealth - on real estate or cars - would affect almost everyone in the country and would not be a popular move.

However, introducing wealth taxes is often advocated in recommendations to Lithuania from the European Commission and the International Monetary Fund.

The advantage of levies on physical assets is that they are efficient and the most difficult to dodge, Mačiulis added. 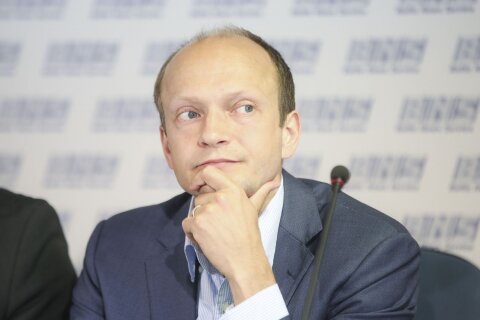 Still, additional taxes would need to be accompanied by cuts in existing ones: "I believe we should be considering a comprehensive reform of the Lithuanian tax system, not individual VAT exemptions, real estate tax or income and corporate tax. It is difficult to achieve efficient results by tweaking one or another tax individually."

Away with corporation tax

Mačiulis suggests doing away with corporate tax altogether, unless corporate profits are paid out as dividends to shareholders. He said that such a scheme has been successfully implemented in Estonia, which helps it attract more direct foreign investment and encourages investment in the country. Meanwhile in Lithuania, companies can at most reduce the sum of corporate tax they pay by reinvesting profits into technological upgrades.

"Estonia is not telling its companies what to do with their capital - invest into hardware, staff training, salaries or expansion. It is enough that the profit remains in the company and is 'employed' to generate added value - which is why it shouldn't be taxed," Mačiulis said.

"Estonia, I think, has successfully demonstrated that the scheme is working. I am surprised that Lithuania is not trying to repeat its success," he said.

No motivation to pay taxes

Lithuania ranks 24th among the 28 EU states in terms of capital tax revenue-to-GDP ratio. DNB Bank analyst Stankevičius said that companies are incentivized to try to dodge the tax if the rate is high and they do not feel tangible benefits from what the money is used for.

Moreover, Lithuania should work on collecting existing taxes, both on labour and capital, more effectively. Lithuania ranks 25th in the EU in terms of how much it collects from labour income taxes, as a percentage of GDP even though on average workers give away 39.5% of their income as taxes (10th highest rate in the EU).

"In order to ensure greater revenues for the state, we must give more incentives for both people and companies to pay their taxes and to make sure tax collection and administration works properly," Stankevičius believes.