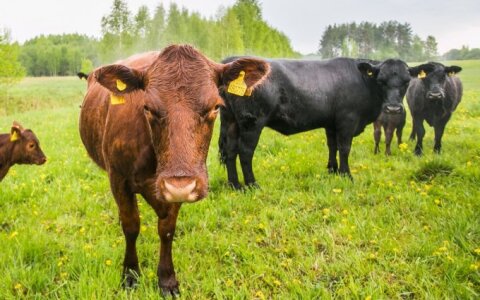 The State Food and Veterinary Service (VMVT) has completed negotiations with Algeria on veterinary certificates for the export of meat products to that country, reports Lietuvos Žinios.

Lithuania has recently negotiated veterinary certificates with Iran, and halal-certified beef is already being exported to Egypt and Lebanon. According to the VMVT, 51 tons of frozen and refrozen beef was exported to Egypt and 77 tons to Lebanon in 2015. During the first quarter of 2016, almost 500 tons of halal-certified beef produced in Lithuania was exported to France, the Netherlands, Denmark, Sweden, Germany, Belgium and other European Union countries.