Could a shorter working week be better for Lithuania's economy? 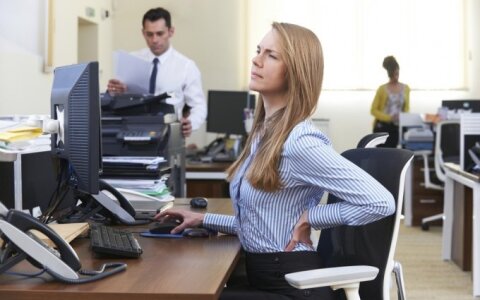 Conventional wisdom says that the more time you spend at work, the more you accomplish but that has been challenged recently by psychologists and new initiatives in Sweden where employees are trialling six-hour working days. Could this also work in Lithuania?

Different nations have different approaches to work. The Organization for Economic Cooperation and Development (OECD) says that Poles and Portuguese spend the most time in the office, on average 39.9 hours a week (2014 data). Slovaks spend 39.7 hours at work, Hungarians 39.6 hours and Czechs 39.5 hours.

Officially, the standard working week in Lithuania is 40 hours. However, the OECD estimates that Lithuanians effectively spend about 38.1 hours per week at work.

However, working hours tell only part of the story, as productivity varies across countries. The productivity of the hard-working Poles was $29.9 per hour, according to the OECD, while a Portuguese employee produced on average $35.5-worth of GDP per hour. The Dutch, who spent the least hours at work, produced on average $65.6, Danes $64.4, and Norwegians as much as $86.1 per hour.

Žygimantas Mauricas, chief economist at Nordea Bank, said that many Japanese end their day at the office at midnight, just in time to catch the last metro train home. However, they are not as productive as Swedes who are now toying with the idea of introducing an official six-hour working day. Productivity depends a lot on attitudes towards work, work culture and working conditions, Mauricas said.

"Work efficiency is key and it is not the same as work intensity. A company's management quality plays a role in this, technologies. Sweden is one of the countries with very high efficiency. 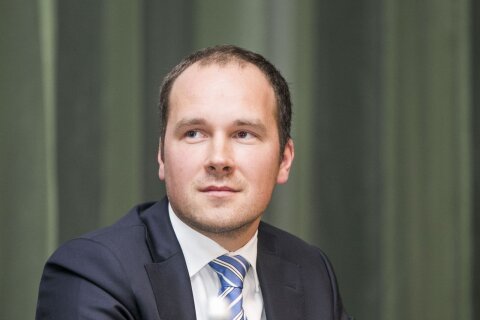 "Other important factors are attitude, creativity, work culture. The Japanese work much, their working day ends at midnight, just before the last metro train, but they cannot catch up with the Scandinavians," said Mauricas.

Swedish researchers have conducted a study, showing that shorter hours mean better efficiency - people become 20% happier and more energetic. There is also less likelihood that employees will take a day off.

"We are inclined to think that the more time a person spends at work, the more they accomplish. In fact, our productivity does not depend only on the time we spend at work, but on many other factors as well. How well-rested we are, how much interest we take in the task at hand, how motivated we are to achieve results," said business psychologist Beatričė Kaziliūnaitė.

She quoted Professor Arnold Bakker who argues that over-worked people are reluctant to take on new responsibilities at work and are sluggish in performing their duties. By contrast, well-rested people who enjoy a good balance of work and leisure can concentrate more easily, see positive aspects in their work, treat obstacles as challenges and development opportunities, take the initiative and want to learn new things.

"In effect, shorter working hours are beneficial for both employees and their organizations," Kaziliūnaitė said.

Could Lithuania take these lessons to heart and follow Sweden's example? Not really, said economist Jekaterina Rojaka of DNB Bank.

The problem is, she says, that the level of investment in Lithuania, a key driver of efficiency, is very much behind that in Sweden.

"Direct foreign investment, overall business investment, the level of automation and the general level of productivity is lower in Lithuania," Rojaka said. 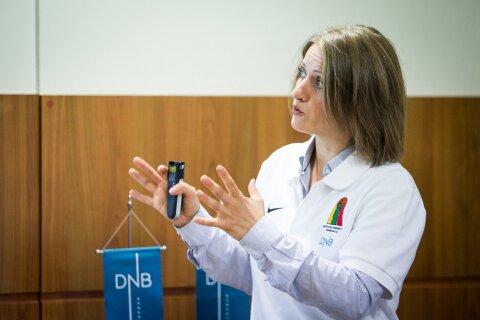 "Sweden is one of the most family-oriented countries in Scandinavia. They value time spent with family and relatives, while we still put more value in money.

"But it does not mean that Lithuanians should be working 10 or 12 hours a day in order to achieve the level of Sweden. We must work differently - smartly and flexibly. Only then could we start thinking about changing working hours."

Meanwhile Mauricas noted that, despite the 8-hour working day legislation, Lithuanians actually work longer hours. Overtime is used to make up for the gaps left by low automation and investment.

"In fact, cutting working hours to eight a day would be a good achievement," he says. "I would not rule out the possibility that working hours could be cut even further in the future, since it is not quantity that matters in producing value but quality."

Could a shorter working week be better for Lithuania's economy?