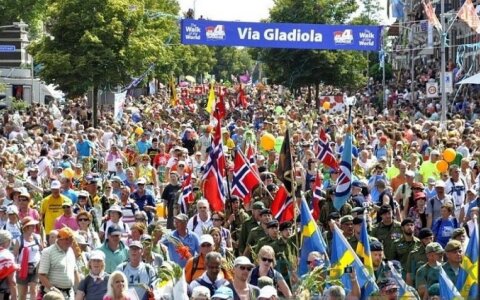 This year will be the 100th edition of the International‬ ‪‎Four‬ ‪‎Days ‎Marches‬ in Nijmegen, the Netherlands. Considered the biggest walking event in the world, this world-famous march has attracted a small Lithuanian group of tough marching enthusiasts.

This year's march will take place on July 19-22 and again will feature a Lithuanian contingent.

The first edition of the marches, officially called the International Four Days Marches, took place in 1909. It has become an annual event, kicking off on the third Tuesday in July.

Participants of the Four Days walk have the option to walk every day, for four days, distances of 30, 40 or 50 kilometres, with age and gender as determining factors.

There is also a large group of the military participating. They walk either 40km with a backpack of 10kg or march 50km without the gear.

Every day the participants walk a different route around the city of Nijmegen. On the last day, all participants complete the event with a festive entrance into the city via St. Annastraat, renamed for the special occasion as Via Gladiola.

Traditionally the participants receive gladiola flowers, a seasonal summer blooms. All those who finish the gruelling event also receive the honour of the Four Days Marches Cross.

This year, the King of the Netherlands will be attending the festive entrance on the last day. His father, late Prince Claus, participated in 1967, successfully completing the four-day walk. 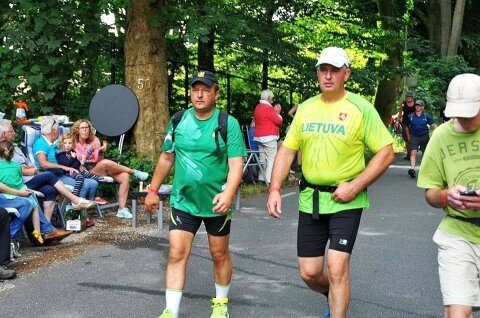 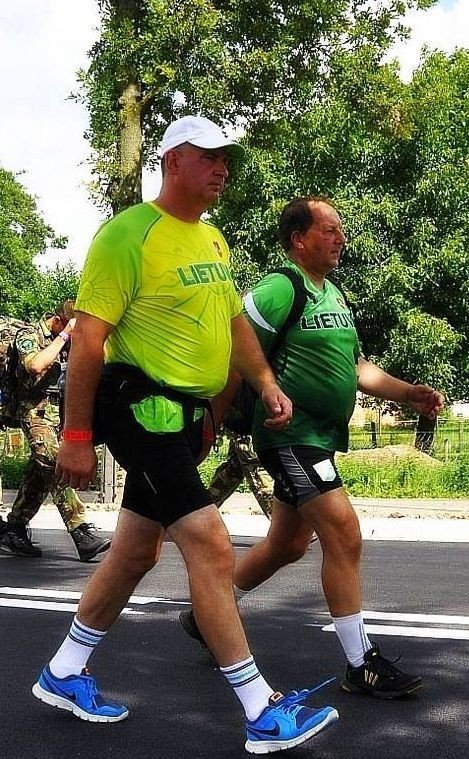 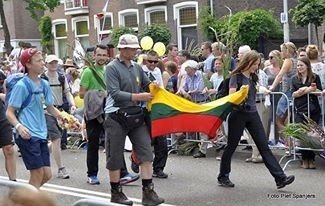