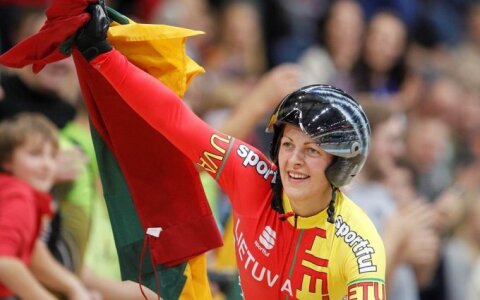 Two male and two female athletes will represent Lithuania in cycling events at the Olympic Games in Rio de Janeiro.

Ignatas Konovalovas, 30, will compete in the road race event. The Lithuanian cycler won the National Lithuanian Time Trial Championships earlier this year and added a victory in the first stage among four in the Tour Méditerranéenne.

In the Grand Tour Giro in Italy, Konovalovas took the 134th position, while his best achievement on the tour was the 1st place in the 21st stage in 2009 and the 90th place overall. In 2007, he won silver in the European Under-23 Road Race Championships and will hope to surprise his fans in the Olympic race. 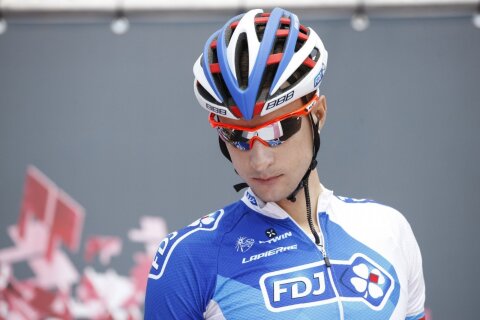 Konovalovas’ compatriot, 28-year-old Ramūnas Navardauskas recently won the National Lithuanian Road Race Championships, while in the Grand Tour Giro he took the 122nd spot and the 134 in the Tour de France.

During the 2014 season, Navardauskas won the 19th stage of the Tour de France and finished third in the Grand Prix Cycliste de Québec in Canada. 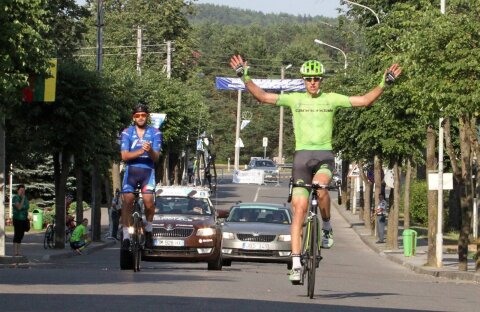 Navardauskas is an experienced cycler who can surprise in a one-day race event like the Olympic race. Navardauskas and Konovalovas will have to cross 241.6 kilometers while the favourite to win gold is the fresh winner of the Tour de France, the British cycler Chris Froome.

In the women’s 141 km race, Lithuania will be represented by 30-year-old Daiva Tušlaitė who recently won the Lithuanian National Road Race Championships. In 2015, Tušlaitė was ranked 128th in the UCI Women's Road World Rankings. 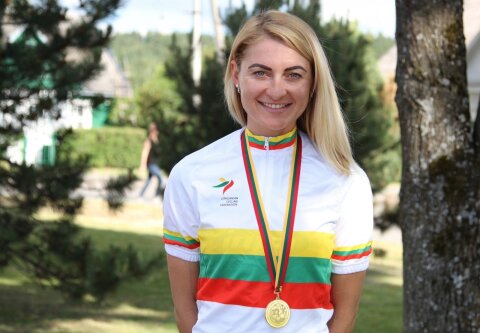 In the women’s sprint and keirin event Lithuania’s rider will be 33-year-old Simona Krupeckaitė who is the Lithuanian favourite for a medal. In the 2012 European Championship that was held in Panevėžys, Lithuania, Krupeckaitė won the bronze medal in in the sprint event, and silver in the same year's World Championship in Melbourne, Australia.

Krupeckaitė was five-time silver medalist in several World Championships and five-time bronze holder. Beside the gold in the European Championship, the Lithuanian cyclist won a silver medal once and has two bronze medals. 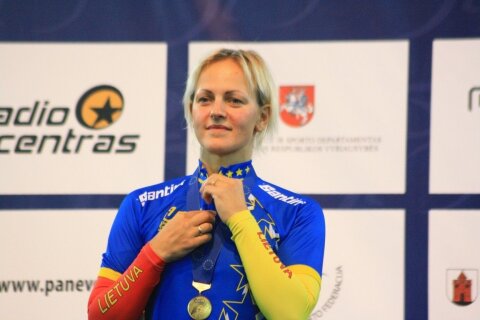