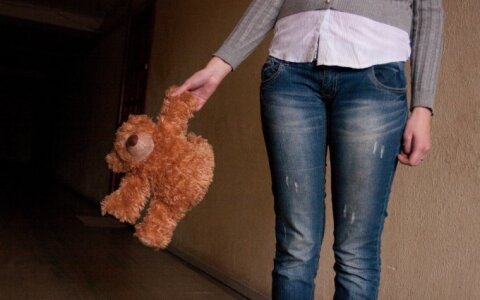 Lithuania's Foreign Minister Linas Linkevičius, currently on a visit in Norway, says that children taken from Lithuanian migrant families in the country could be brought to foster homes in Lithuania.

In his words, the scheme is facilitated by Norway's recent ratification of the Hague Convention.

"After the convention has taken effect, it provides more channels of communication, furthermore, opens possibilities for the countries that have ratified the convention, including possibly Lithuania, to consider a future possibility to provide foster care in the country of a child's origin, in cases of temporary foster care when children are maltreated. This is crucial in the psychological sense," the minister told BNS.

"As a matter of fact, we enjoy cooperation in the spirit of good will and I heard once again that a child's interests are the only factor for the steps that may be taken," said the Lithuanian diplomacy chief.

The Hague Convention took effect in Norway on July 1, ensuring cooperation of parties involved and information sharing in every case. The convention is believed to ensure better protection of children who have families in other member-states of the convention.

According to 2015 data, over 5,000 Lithuanian children live with their parents in Norway, in addition to about 2,000 who were born in Norway.

A wave of indignation was triggered in Lithuania when Norwegian childcare agencies restricted parental rights in several immigrant families. Norwegian authorities say that a statistically small number of children have been taken from Lithuanian families, as compared with families of other nationalities.