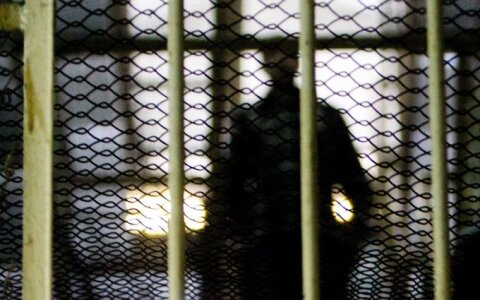 Yevgeny Mataitis, a Lithuanian-Russian citizen who has been sentenced in Russia for spying, has asked to serve his jail term in Lithuania, Lithuania's Ambassador in Moscow Remigijus Motuzas has said.

Aristidas Tamošaitis, another Lithuanian citizen sentenced on spying charges in Russia, asked to be moved to his home country in May.

"In response to a request from the family, Lithuania's Ministry of Justice has turned to the Russian Justice Ministry with a request to extradite Tamošaitis and Mataitis to serve their sentences here," Motuzas has told BNS.

The two Lithuanian citizens were detained and sentenced in Moscow after Lithuania announced detention of an intelligence officer of the Russian Federal Security Service's Kaliningrad division in the country. He is suspected of attempts to recruit officers of the Lithuanian VIP Protection Department to plant bugs in the office and residence of Lithuania's President Dalia Grybauskaitė.

Another Russian citizen is awaiting trial in Lithuanian on spying charges.

The country's officials have not have provided an official comment on the possibility of exchanging spies.