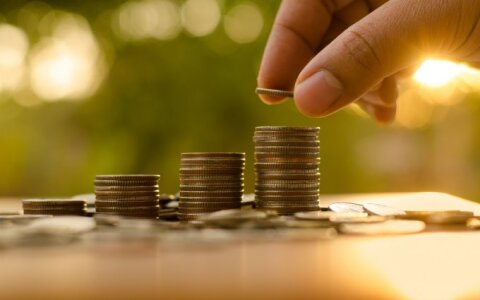 It may not be that the largest budget is the deciding factor for a successful election campaign, however it remains an important factor in many cases. The ban on business contributions to campaigns has significantly changed the budgetary landscape, but parties still retain opportunities to benefit from business partners.

The largest budget of the 2008 Seimas election was gathered by the Homeland Union – Lithuanian Christian Democrats (TS-LKD). Their budget reached approximately €1 million. As with most parties, this was gathered from the party budget. The Liberal Movement received particularly much support from the private sphere that year, with a contribution from MG Baltic Investment (€22,000), a company which would be implicated in a corruption scandal with the top echelons of the party this year tv3.lt reports.

Related articles
Party membership up to 5% of adults

The 2012 budgets would prove to be more modest, with the two key powers of the TS-LKD and Social Democrat Party (LSDP) gathering €740 thousand and €721 thousand respectively. A ban on business contributions was already implemented at that point, resulting in far more significant contributions from party member families and friends. For example Viktor Uspaskich contributed €21,750 to his party (Labour) funds on his own.

The current budgets are not yet clear with donations being possible up until October 8. Currently data provided by parties shows the Social Democrats having the largest war chest at €409,000 and the Labour Party second at €259,000. Public relations specialist Liutauras Ulevičius notes that it is still too early to conclude as to what the budgets will look like in the end. Not only because the donation period has not ended, but also because parties may still end up submit updated paperwork and late declarations. The full picture will only be available after the election.

Despite the appearing trend of decreasing budgets, the expert notes that companies can contribute through other means than funding, for example having their employees contribute by distributing pamphlets and party information for the party. Considering labour costs this ends up being a funding intensive form of support, just that it bypasses the issue of directly contributing cash no longer being possible.

Furthermore direct advertising is losing effect, observes Ulevičius. Social media provides a more cost effective and overall more efficient platform for parties to disseminate their message and interact with their voters and opponents. The risk is, of course, the inevitable backlashes that can occur in unmoderated human interactions.

Currently electoral funding can be done through the funds of individual candidate contributions, party funds and donations from private individuals. One person can contribute up to a total donation of €7570. Candidates can donate double that, up to €15,140. Contributors have to declare their wealth and income prior to making the donation unless they donate no more than 12 euro to one candidate.