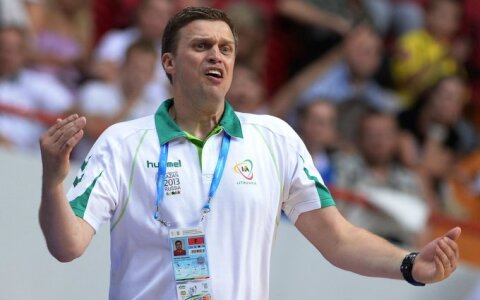 Adomaitis, the coach of Neptūnas Klaipėda club, will take over the post from Jonas Kazlauskas.

Adomaitis was supported by 10 members of the federation's Executive Committee, while three voted for Rimas Kurtinaitis currently coaching a club in Italy.

The Tuesday's meeting also picked Mantas Šernius as the coach of the women's national team. Šernius already held the post in 2013-2015.