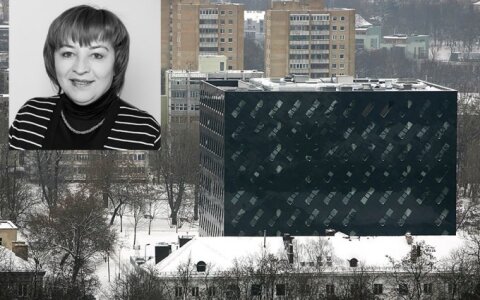 A pre-trial investigation in which Rita Aliukonienė, head of the First Division of Criminal Prosecution at the Vilnius Regional Prosecutor's Office, is suspected of influence peddling is related to the hearing of the Lithuanian Labour Party's case by the Supreme Court, officials at the Prosecutor General's Office said on Thursday

He said that suspicions of large-scale influence peddling would be brought against Aliukonienė later in the day.

The prosecutors would not disclose any more details, at least for now. However, Jovaiša said that "there may be more suspects".

According to information available to BNS, a Supreme Court judge was questioned on Thursday as part of the probe.