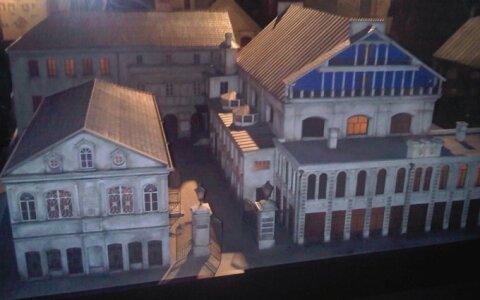 "We think it would make sense to raise the funding, I told the Seimas speaker that it would probably be a good idea to discuss a separate line for the Jewish heritage with the leadership of the Culture Ministry," Varnaitė told BNS after meeting with Pranckietis on Wednesday.

"Our direction is towards heritage and management of the heritage. The speaker would support the idea, if the Culture Ministry decided on a separate line in the budget," she told BNS.

Lithuania does not have a register listing all synagogues remaining in the country. In Varnaitė's words, there are up to 10 Jewish temples in a very bad or emergency condition in Lithuania, some of them being prepared for renovation or already undergoing renovation.