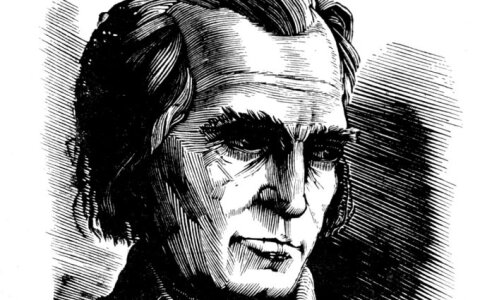 The Lithuanian National Museum has selected exhibits to be displayed at a memorial museum of Kristijonas Donelaitis, a Lutheran pastor and poet who wrote the first classic Lithuanian-language poem, in Chistye Prudy, a village in the Russian exclave of Kaliningrad, for the next ten years, the daily Lietuvos Žinios reported on Tuesday.

The exhibits, including antique furniture, household items and artworks, will be put on display at the village's renovated former church and the yet-to-be-renovated parish house.

Under a program for marking Donelaitis' 300th anniversary, signed by the heads of the culture ministries of Lithuania and Kaliningrad back in 2012, Lithuania was to prepare new exhibits for the memorial museum and the Russians were to renovate the buildings.

According to the paper, it took quite a while for the authorities in Kaliningrad to adopt a decision to accept the exhibits from Lithuania.

The top culture officials of Lithuania and Kaliningrad are yet to sign an agreement on the transfer of the exhibits to the museum for a period of ten years.