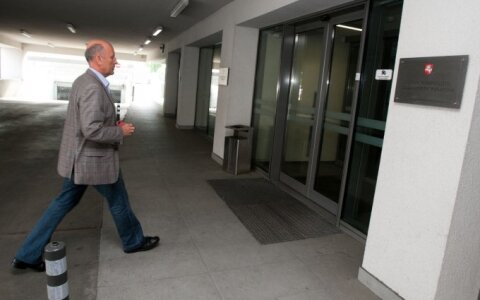 The Lithuanian Constitutional Court on Thursday starts hearing a case regarding ministers' personal monetary liability for wrongful dismissal of employees or other wrongful decisions.

The issue has been referred to the Constitutional Court by the Lithuanian Supreme Administrative Court, which is hearing an appeal by Raimundas Palaitis, a former interior minister, who is contesting an order for him to pay over 4,500 euros for firing Osvaldas Šarmavičius as director of the Civil Service Department.

Courts have ruled that the director's dismissal was too severe a disciplinary sanction.

The top court is expected to rule whether the Law on the Government, which does not directly provide for a minister's personal monetary liability, is in line with the Constitution.