Ex-judge Venckienė busted in US (Updated) 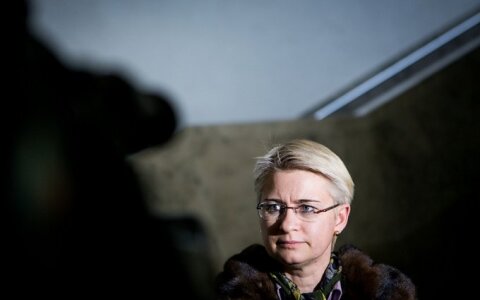 Former Lithuanian judge and former MP Neringa Venckienė has been detained in Chicago, the United States, at Lithuania's request for refusing to obey a court order to hand over her niece to her mother.

The Prosecutor General's Office and the Foreign Ministry said on Thursday that the process of the suspect's extradition to Lithuania ha d been initiated.

Prosecutor Tomas Krušna told journalists that the judicial proceedings were in progress in Chicago, adding that, acco

Ex-judge Venckienė busted in US (Updated)