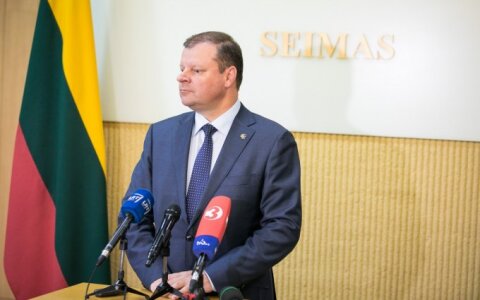 Lithuanian Prime Minister Saulius Skvernelis says that the scandal surrounding MP Mykolas Majauskas, who has been publicly accused of sexual misconduct, seems to be, at least for now, a family matter.

"From the publicly available information, it seems to me that it's a matter between Mr. Majauskas and his wife," he said on the Žinių Radijas radio station on Thursday.

In an interview with the Info TV station last Tuesday, a young female accused Majauskas of unwelcome sexual behavior tow