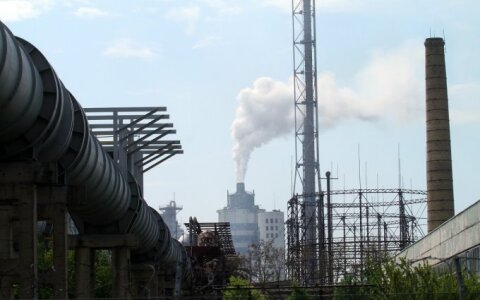 "If mixing of fertilizers allows bypassing the dumping regulations, this has to be changed. Especially since I and the government believe that companies producing in Lithuania, creating in Lithuania and paying taxes here should enjoy the same conditions and fair competition," Skvernelis told the national television LRT on Tuesday evening.

"If there is no competition, it means we have to mend the gaps and this is what we will do," he added.

Skvernelis said the agriculture minister had been instructed to draft a fertilizer bill in the nearest future that was adopted by the parliament of the 2012-2016 tenure and later recalled. The prime minister did not rule out that Lithuania could initiate a list of fertilizers that is subject to the European anti-dumping fee.

Agrokoncernas, a company owned by Ramūnas Karbauskis, the leader of the ruling Lithuanian Farmers and Greens Union, is one of the biggest importers of fertilizers in Lithuania.