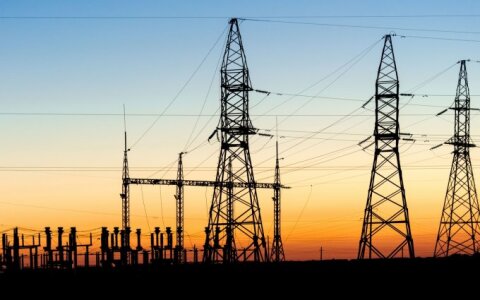 The leaders of Lithuania, Latvia, Estonia and the European Commission (EC) are meeting in Brussels this week to discuss the Baltic plans of disconnecting from the post-Soviet system and synchronizing their networks with Western Europe.

The meeting will take place on Thursday, ahead of the European Council.

Nerijus Aleksiejūnas, adviser to Lithuania's President Dalia Grybauskaitė, told BNS the meeting would address the progress made so far in the effort to sign the final agreement on the project in June.

"It is an important meeting for finding a synchronization solution between the Baltic states and Poland. Our goal is to sign the agreement in June," the diplomat told BNS.

Related articles
Latvia seeking to maintain electricity connections to Russia even after synchronisation?
Russia can cut our electricity faster than we synchronise with Europe

Participants of the meeting will include EC President Jean-Claude Juncker, Lithuania will be represented by its president, while prime ministers will attend the meeting on behalf of Latvia, Estonia and Poland.

The Baltic nations still operate in sync in the post-Soviet energy ring BRELL, which makes them dependent on the dispatcher station in Moscow and the Russian electricity network.

In order to reduce dependence on Moscow, the three Baltic states intend to connect to the European energy system by 2025.