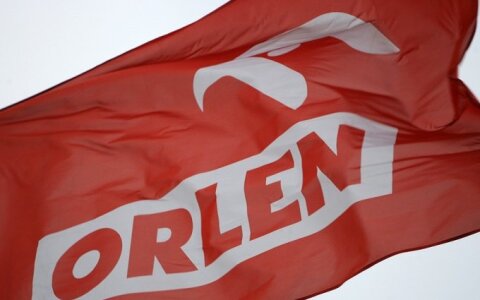 In his words, the document emphasizes the importance of cooperation in the sectors of energy and transport and communication.

Before the signing ceremony, Government Vice-Chancellor Deividas Matulionis told BNS that the declaration would also stipulate Orlen's investment in modernization of Orlen Lietuva oil refinery in Mažeikiai, northern Lithuania, as well as the company's commitment to keep the current number of jobs.

According to the declaration, Orlen, Lietuvos Geležinkeliai (Lithuanian Railways) and Klaipėdos Nafta (Klaipėda Oil) will comply to all earlier agreements, said Matulionis.