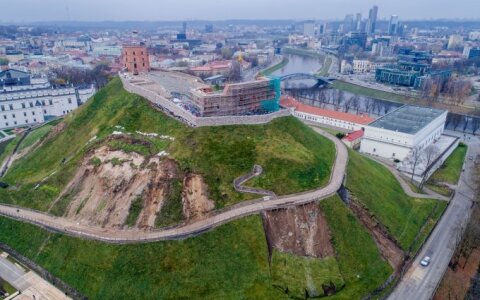 Anthropologists will unveil on Thursday the latest findings of their research of human remains found on the Gediminas Hill in downtown Vilnius.

The remains of 17 people, which were unearthed on the top of the hill during maintenance works last year, are thought to be those of participants of the 1863-1864 uprising against Tsarist Russia.

Researchers believe that Zigmantas Sierakauskas (Zygmunt Sierakowski) and Konstantinas Kalinauskas (Konstanty Kalinowski), the two most famous leaders of the uprising, could be among those buried on the hill.

The government has set up a commission on the reburial of the remains.