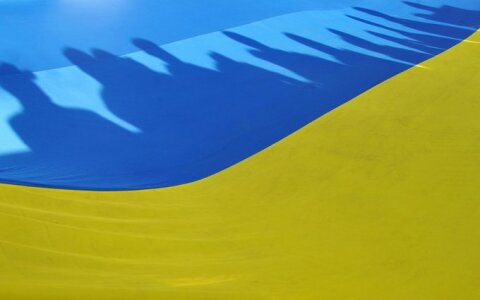 She is set to meet with Speaker of the Lithuanian Seimas Viktoras Pranckietis and Minister of Foreign Affairs Linas Linkevičius on Friday.

The guest will discuss Euro-Atlantic integration with the Seimas speaker, as well as progress on implementing legal reforms, fighting corruption and increasing transparency, the Seimas of Lithuania said.

The Ukrainian vice premier said in Vilnius on Thursday that her country plans to join the NATO Energy Security Centre of Excellence by the end of this year.

Klympush-Tsintsadze is attending a meeting of the Lithuanian-Ukrainian Commission for European Integration in Vilnius.

Lithuania is one of the most active supporters of Ukraine in the European Union but the Ukrainians are coming under increased pressure to step up their fight against corruption.