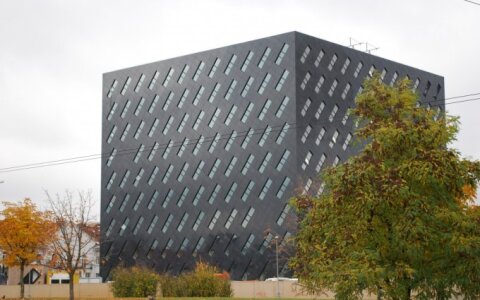 Lithuanian prosecutors on Monday declined to comment on claims by Eligijus Masiulis regarding his email exchange with President Dalia Grybauskaitė, saying that politicians' lawful behavior was not part of their pre-trial investigation into a political corruption case involving the former leader of the Liberal Movement.