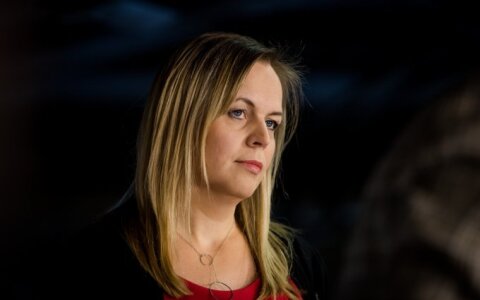 Milda Dargužaitė, a former chancellor of the Lithuanian government, has been appointed as CEO of Denmark's investment company Northern Horizon.

Dargužaitė will on Tuesday take over as CEO from Michael Schonach, who will continue to chair the group's Investment Committee, Northern Horizon said in a press release.