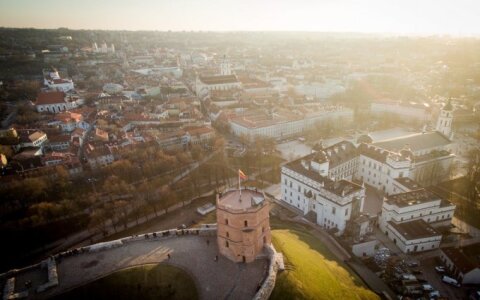 The annual Women Political Leaders (WPL) Summit is getting underway at the Lithuanian parliament building in Vilnius on Thursday.

The event, held under the auspices of Lithuanian President Dalia Grybauskaitė, brings together female politicians from more than 70 countries.

Vilnius in hosting the high-level international conference as Lithuania marks the centenary of the restoration of its statehood and 100th years since Lithuanian women received the right to vote.

"We'll talk about global problems, which are the same as in Lithuania: the pay gap, domestic violence, education, the top-ranking positions in both politics and business," Grybauskaitė told LRT Radio.

"Yes, these differences remain worldwide. In Europe, in Lithuania, too. Although we are not in the worst situation," she said.