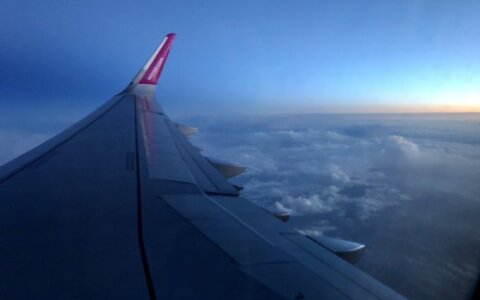 A direct flight between Vilnius and London City Airport might be launched in a near future.

On Wednesday, Economy Minister Virginijus Sinkevičius and Transport Minister Rokas Masiulis, currently substituting for Environment Minister Kęstutis Navickas, signed an order on the establishment of a flight between Vilnius and London City Airport, which is vital for the economic and social development of the country.

The order states that an air carrier, selected through a competition, should operate regular 6–12 flights on this route a week. Flight should take place the whole year and tickets should be sold at market prices.

Currently, airlines operate flights from Vilnius to London's airports of Luton and Stansted.