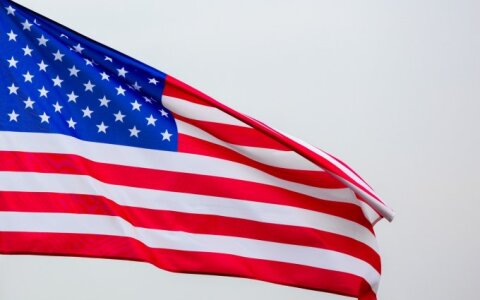 A traditional celebration will be held in Vilnius' Vašingtono Aikštė (Washington Square) on Thursday to thank the United States on the 78th anniversary of the Sumner Welles Declaration that condemned the Soviet occupation of the Baltic states.

The event will start with the hoisting of the national flags, with the US and Lithuanian national anthems to be played by the US Air Forces in Europe jazz band, Wings of Dixie, and by a Lithuanian military band.

The official ceremony will be followed by a concert and traditional American food will be sold in the square.

Acting US Secretary of State Sumner Welles on July 23, 1940 issued a diplomatic statement refusing to recognize the annexation of Lithuania, Latvia and Estonia by the Soviet Union. The document marked the beginning of the US policy of non-recognition of the occupation of the Baltic nations.