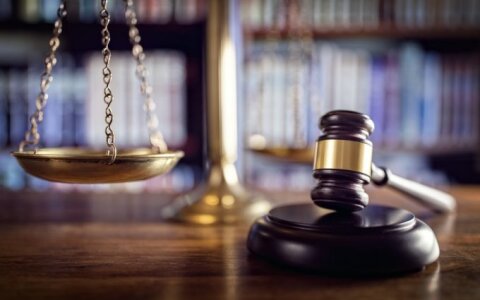 The complainant had asked the Lithuanian army to postpone his conscription and turned to court after it refused.

In his complaint to Vilnius Regional Administrative Court, the man said he could neither be a conscript nor perform alternative military service due to his convictions as it's not a true civilian service.

The court, however, cited a ruling of the Constitutional Court, stating that alternative military service is aimed at those who cannot perform military service due to their religious or other convictions.

According to the court, it means that a person cannot refuse to perform duties provided for in the Constitution due to their convictions, religion or belief.

The ruling can be appealed within a month.

Figures from the 2011 census showed that around 3,000 Jehovah's Witnesses lived in Lithuania.