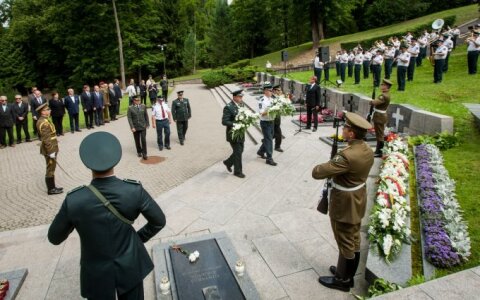 As Lithuania marks the 27th anniversary of the Medininkai massacre on Tuesday, state leaders and other officials have called for not forgetting the important and painful sacrifice for Lithuania's freedom.