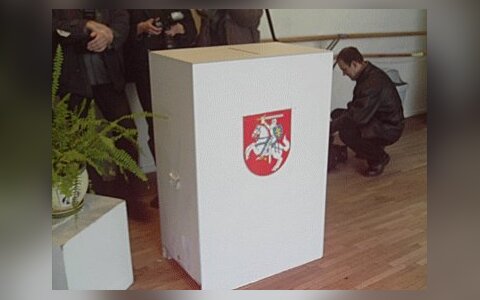 The election in the single-member Zanavykai constituency, covering the southwestern city of Šakiai and several parts of Kaunas and Vilkaviškis District, will take place on Sep. 16.

The Constitutional Court has ruled that Bastys breached its oath and committed a gross violation of the Constitution when he hid his ties with a former KGB officer.