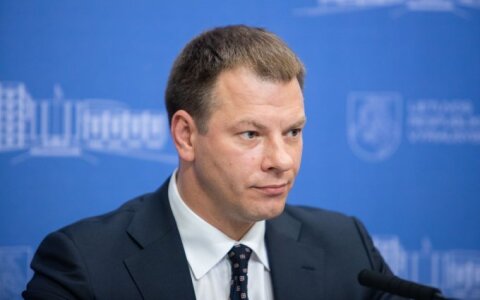 Lithuania's government on Tuesday backed the bill on the 2019 state and municipal budget with a 0.4 percent GDP of public finances.

The fast rise in budget revenue and expenditure is related to the planned tax overhaul (the consolidation of taxes on the employee's side), as well as the transfer of the funding of the general part of the social insurance pension to the state budget.

Finance Minister Vilius Šapoka told the government sitting on Tuesday that revenue and expenditure of municipal budget should stand at around 2.9 billion euros next year.