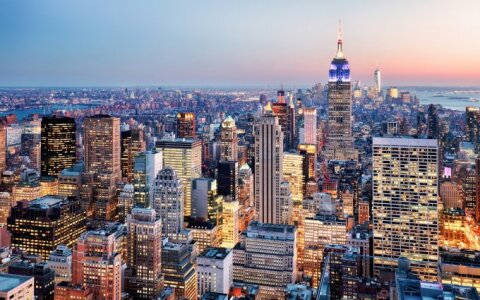 The first-ever New York Baltic Film Festival is kicking off in the United States' biggest city on Thursday, the Lithuanian Film Center said.

"New York audiences will have an opportunity to watch the notable classic films that have rarely been seen outside of Europe, the latest features, documentaries and animation films from some of the best established and upcoming filmmakers from Lithuania, Latvia and Estonia," it said.

The festival aims to promote the three Baltic countries, which celebrate their independence centenaries this year, to New Yorkers.