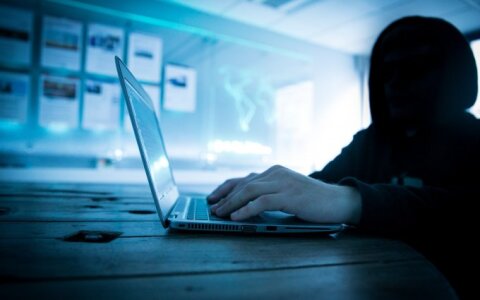 A group of Lithuanian lawmakers came under a spam attack on the night to Thursday, the parliament's IT specialists say.

Thousands of spam letters got through the protection system and reached lawmaker's emails, with IT specialists saying the attack was deliberate, the 15min.lt news website writes.

Anušauskas told 15min.lt on Thursday he wound 5,800 emails in this email box on Thursday morning. "They somehow managed to slip through the filters," he said.

Liudvikas Honikas of the parliament's IT division, said the attack was deliberate. "I see this as a deliberate attack and a specific group's targeted spamming," he said.