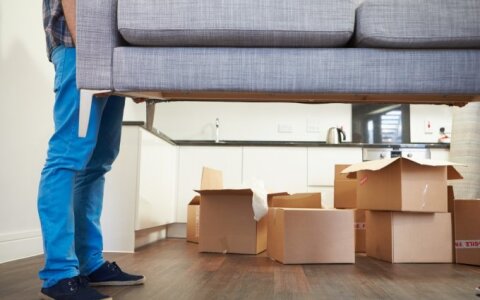 Total spending on home purchases in Lithuania rose by 15.6 percent in the first quarter of 2019 from a year ago to 440 million euros, according to figures from the Center of Registers.

In Vilnius, which accounts for almost a half of the total home market, apartment prices increased by almost 5 percent. Year-on-year, prices for new-build flats grew by 4.6 percent to 1,655.7 euros per square meter and those for old-build flat were up by 4.8 percent to 1,450.1 euros.

Prices for single-family houses in the capital were mixed, with the average price for a new-build house falling by 10.1 percent to 920.2 euros per square meter and that for an old-build house rising by 20.8 percent to 1,048 euros.